The winners of "Win a roundtrip ticket to Cuba!"

Thank you very much for your participation.
Below we present the winners.

Tour schedule and more details will be announced soon. 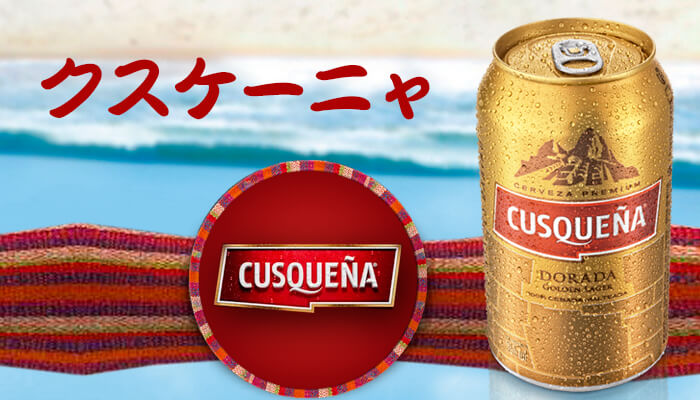 One of the most prestigious musical groups in Cuba and elsewhere,
Elito Revé y su Charangón to Japan!

Elio Revé Matos born in Guantanamo, eastern province of Cuba, on June 23, 1930 and faithful exponent of the best values of Cuban music, was listed as "Father of Changüí" by the contributions made at this rate, besides being one of his biggest supporters.
Within the race Elio Reve Matos the fact of being the first to use the timbale five keys in the format of Charanga also introduced the trombones in their arrangements stands and finally led to his orchestra the Bata drums belonging to religion Yoruba. This coupled with his charismatic sympathy, to that hoarse, unmistakable voice that always accompanied the singing, coupled with their professionalism as a percussionist and his innate and cultivated talent, gained to achieve popularity in a very short time.
Master Teacher for his orchestra figures like Chucho Valdes, Juan Formell, Yumurí, Carlos Alfonso and even his own son Elito formed, just to mention some examples, Elio Revé Matos managed to convince in each performance. The life and work of this important musician and composer is still of great importance in Cuban musical history.

After the death of Elio Revé in 1997, his son Elio Revé Jr. graduated from high level of music, who besides having been prepared by his father, and was part of the orchestra as a pianist and arranger takes up the challenge to continue the work of Reve and it assumes the direction of the orchestra besides achieving popularity, sonority and stamp for so many years had accompanied this group maintain.
Elio Revé Jr. and Charangón with rigor and great aesthetic and musical sense since reached the top of the Hit Parade of the national Cuban radio and television, have been performed on stages in France, Holland, USA, Spain , Belgium, Switzerland, Italy and Mexico where the orchestra was known and where they managed the public received them enthusiastically precisely thanks to having maintained the same sound.
In 2001, this popular group celebrated its 45th anniversary with a concert that brought together more than 20 thousand people. On that occasion they participated figures like Chucho Valdes, Juan Formell, Changuito, Mayito Rivera, Juan Carlos Alfonso and Yumurí.
Just that night full of celebrations and unforgettable moments Elio Revé Jr. and premiered Charangón the theme "Andan saying" which received the approval of the public from the time it became Hit radio and television.
In 2002 and early 2003 this group's popularity has grown, its prestige has also enabled it presented at major festivals such as Saint Lucia Jazz where figures shared the stage with the likes of Boyz II Men , Forplay, Earth, Wind and Fire, Herbie Mann, The Michel Brecker Quartet, Kindred and Mike Philips and others. It is also in 2003 that made a major tour of several European countries where they managed to break expectations.

Elito Reve has also achieved public respect for important cultural projects, among which are the First Festival of Changüí in Cuba and the creation of the subject that served to promote the first World Domino Championship.
Elito Reve and Charangón started 2004 with several presentations at the Festival of Air Jamaica Jazz & Blues held from 22 to 25 January in which he tested the validity and vitality of Cuban popular music to figures like India Arie, Michael McDonald, Nancy Wilson, Beres Hammond, Cassandra Wilson, Bobby Womack, Monty Alexander and Kenny Rogers, then returned to Havana with the idea of ??renewing several of its singers and incorporate Thus, a new tone in the sound of his Charangón, which achieved immediately and that allowed him to record in the same year his album "It goes on to comment" for the label Bis Music.
In this production a renewed Charangón new issues, tastefully orchestrated without stop thinking about the dancer, make this disc contains as exclusive detail, for the first time in history it appears, without losing the roots or loudness, Charangón recording of a ballad that captures immediately hit parade lists of Cuban radio and television.
In 2005 Elito Revé celebrated the 75th birthday of his father with several tributes and competitions in Cuban radio and television, also recorded a new album with the Italian firm Avanti Records album "Hand on the mass "theme that confirmed the popularity in the country. It is also in this year that makes presentations at various stages of Europe managed to break the expectations of the public and the press.
Continuadores a musically important work able to convene more than 25,000 people in various places in the country, coupled with important CD recordings and performances in prestigious national and international stages, Elito Reve Jr. and are shaping a Charangón new stage in the history of this orchestra showing signs of professionalism and always managing to maintain an informed public expectation of good Cuban music.

Each summer since 2002, Latin culture center NPO Tiempo Iberoamericano based in Fukuoka-Japan, has been organizing a Asia-Pacific tour of the world's top-ranking salsa bands. "Enjoy life through music!" is the tour concept we want to shout out, encouraging people to do just that, and creating a space for genuine communication among people. Also embodied in the idea of a "salsa tour" is not just the musical genre "salsa,"but also the original meaning of the word, "sauce," which in this case implies a cultural mix of nationalities, generations and genders that draws beyond cultural divides to create new values in the heart of Asia-Pacific. 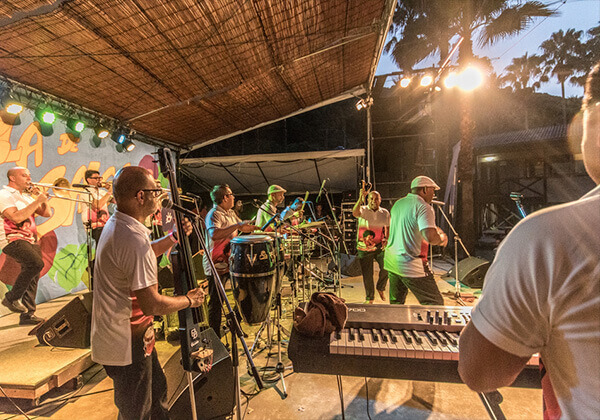 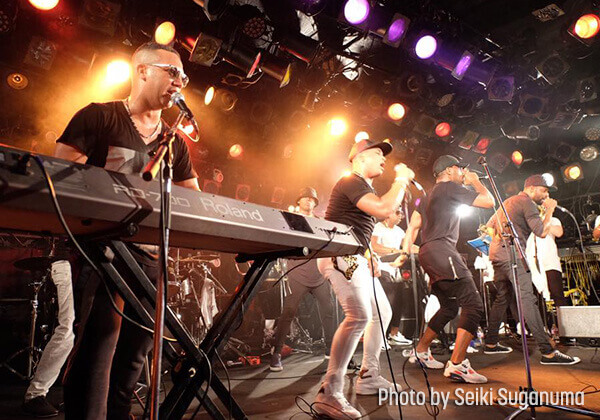 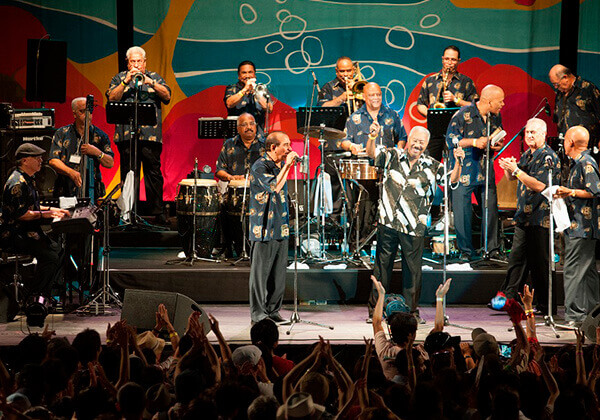 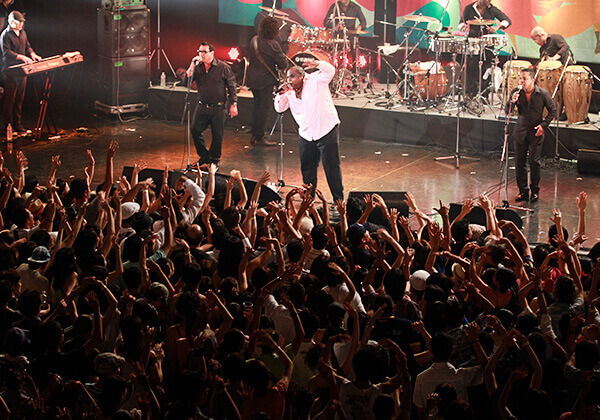 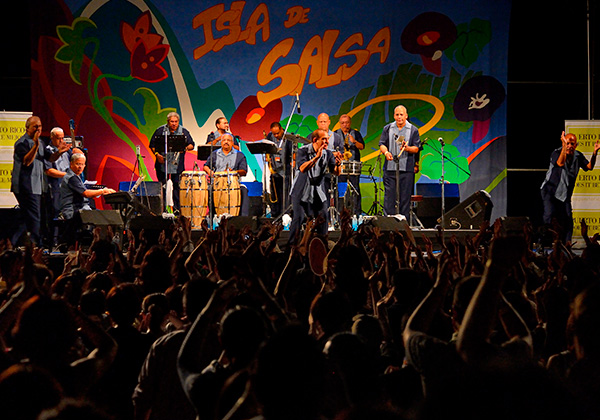 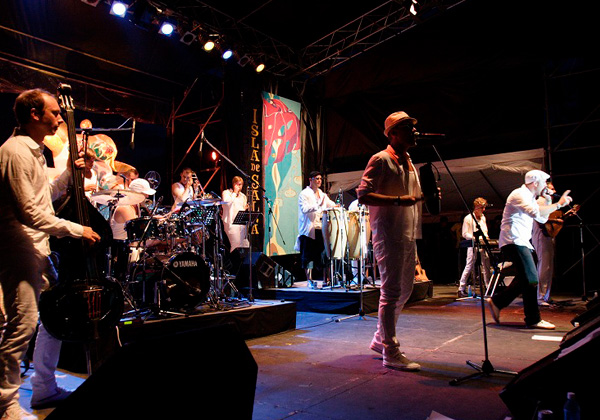 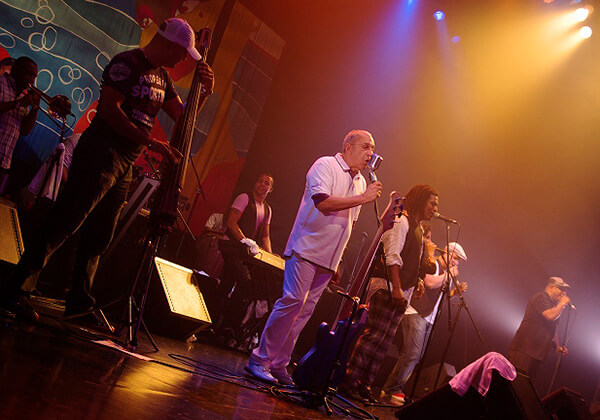 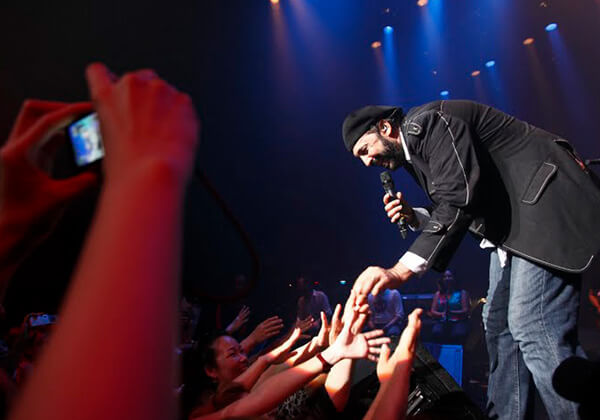 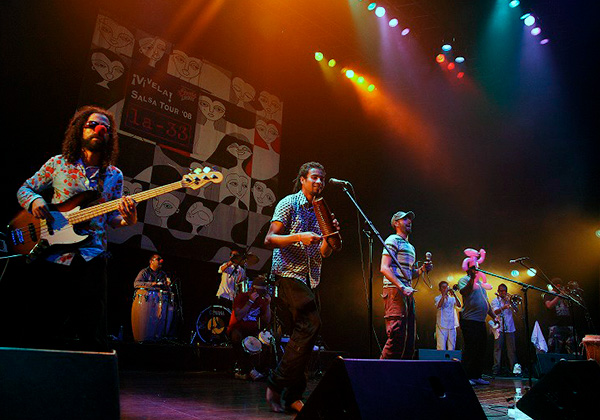 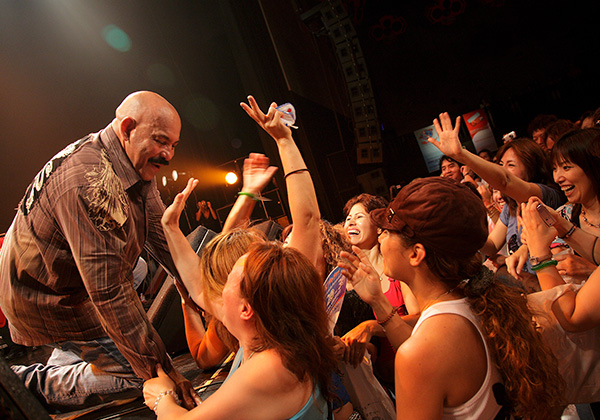 Special performance: Aug 17 at Melon Ax, Corea del Sur organized by A & A. 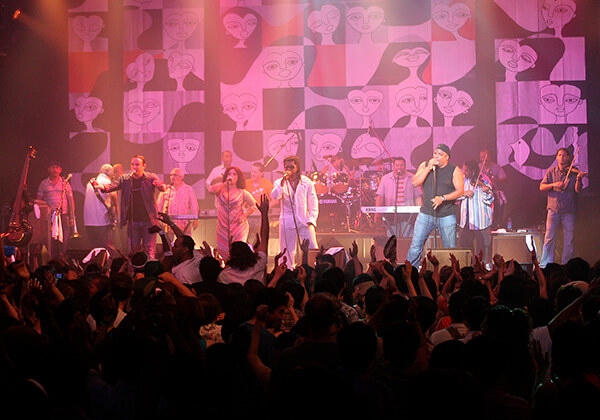 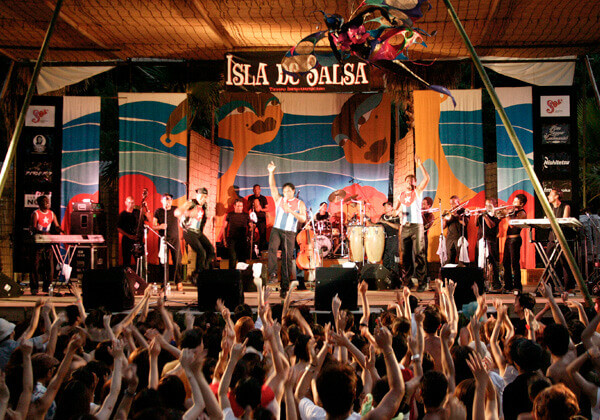 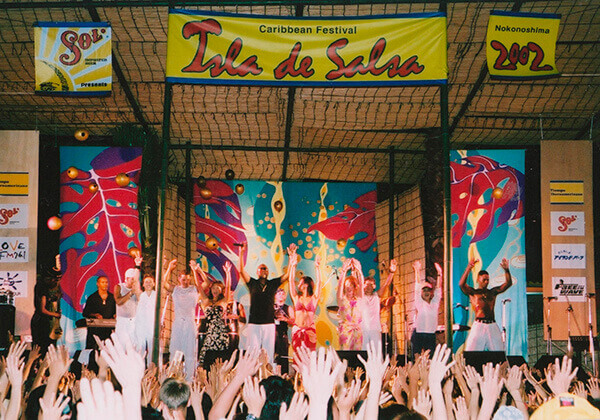 * The organizer will take the photos and video during the concert. Please note that the photos and films taken at concert venue including the audience may be published for promotional purposes.